Looking for Artist Art request for my Naruto fanfic

Hello, it's my first time posting on the forum, so sorry if I messed something up.
Anyway, I need an artwork for my Naruto fanfic. If you are interested, I think it would be best to write your price and maybe an half assed colorless sketch, so things don't get awkward later. I can pay either in cash or rare pepe memes.
So to the details: the character came just from months of training in a cave, so he looks a bit wildly and his hair should be grown fairly long (around shoulder length) and unkept. His face should be a bit grumpy and should also look a bit wildly.
A bit like this guy here. 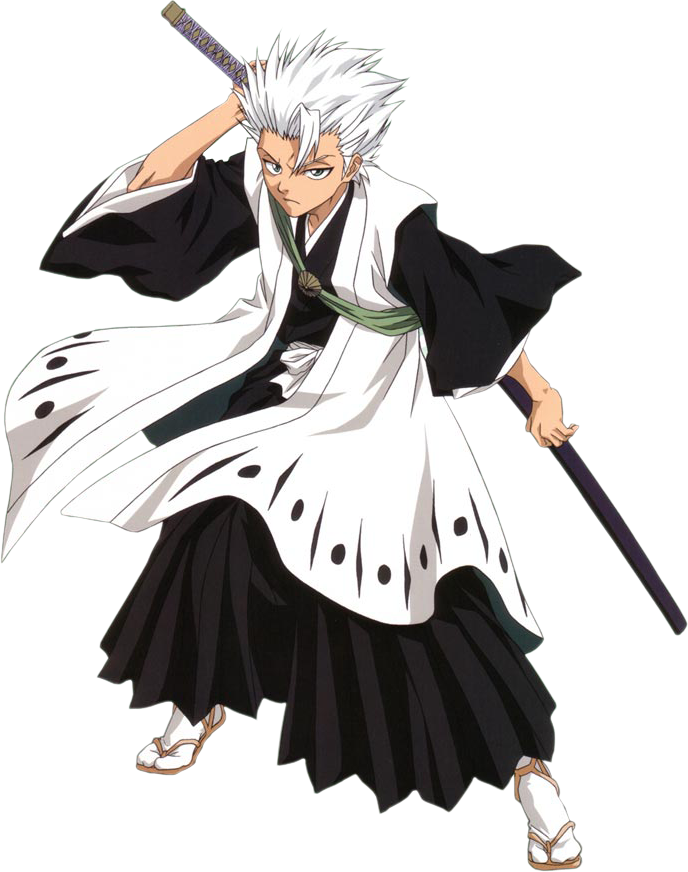 His hair color should be white, skin color pale white, his eye-color yellow and a bit snake like.
Like this guy here: 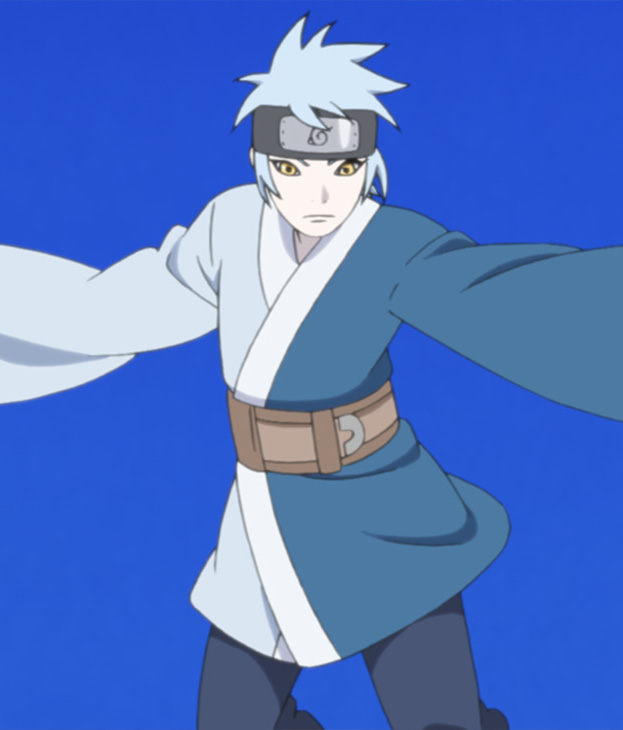 His clothes: traditional japanese like a Kimono, but he wears it half-assed and it's about open and flutters because of that (again wildly). Also it shouldn't be to long, you should see half of his arms, so that the contrast to the wide Kimono and his skinny arm is visible.
I mean by contrast, similar tho this guy here: 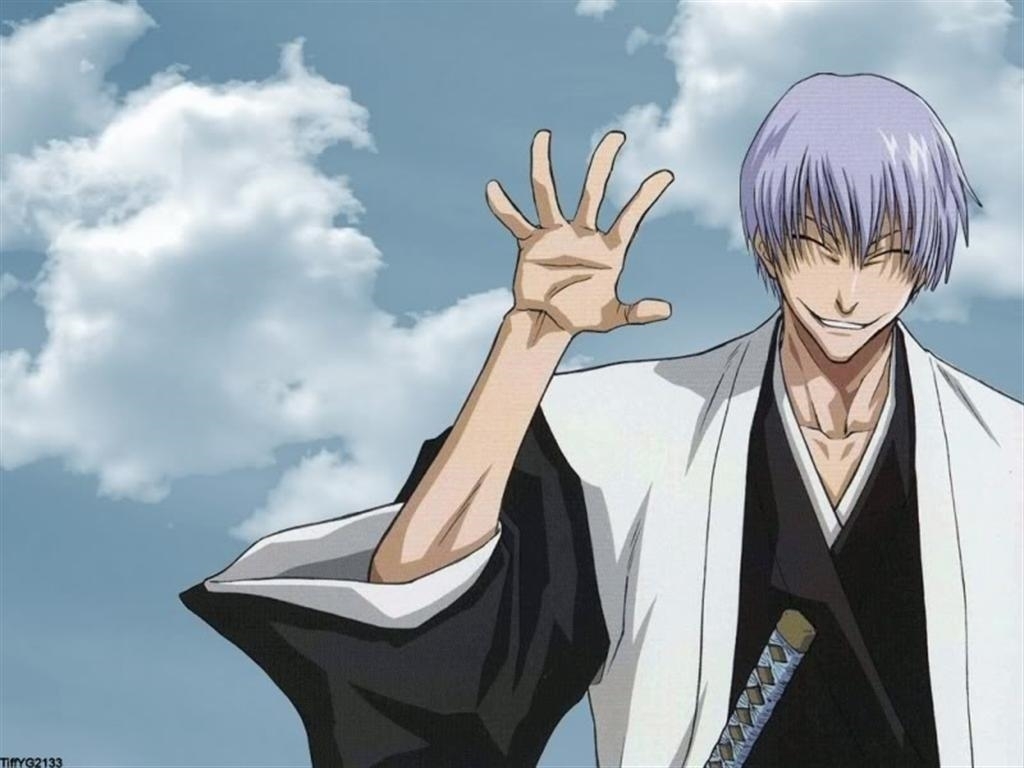 So the the scene: perspective mostly from behind, but also a bit sideways, so that you can still see one eye and his smile. Rest of the face no visible.
His posture should be nonchalant, his katana leaning on his right shoulder, while he holds it with his right hand, which is wrapped in bandages.
On his sword sheath, there should be his Konoha headband hanging and a panda face pendant attached to the end of the grip.
Oh right, he is about 13 years old, so his height should be similar to part 1 Sasuke: 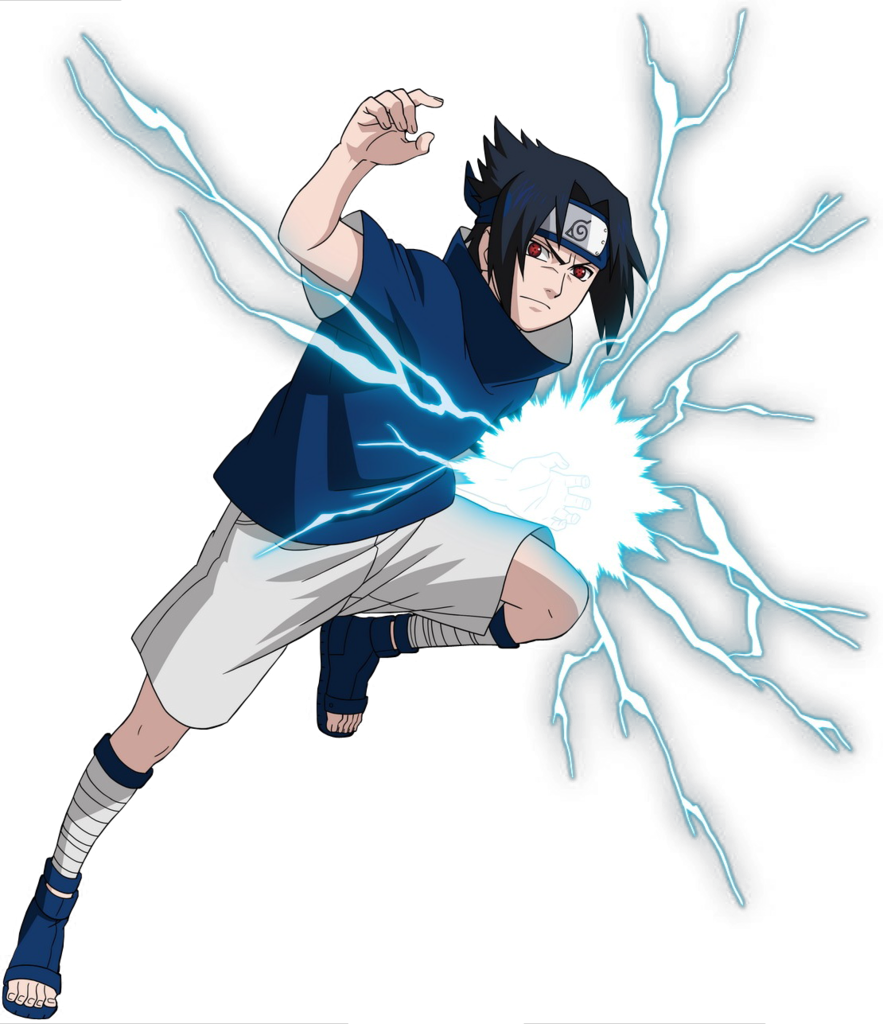 Finally since it is a Naruto fanfic, it would be good if the art style is similar to that, but it doesn't have to be. The important things is, that it has to have the feel, like its straight of a shounen manga page in black and white.

Sorry for those huge amount of details. Anyway, since it's my first time doing something like that, I don't know how to proceed after that, but things will somehow work out, probably...

Oh right forgot, to better imagine what kind of perspective I want, it should be something like that: 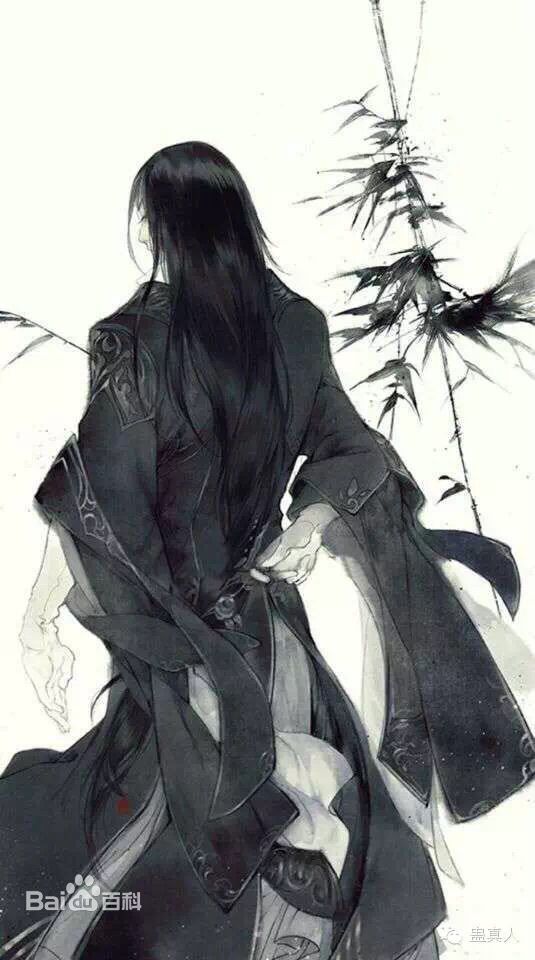 Also doesnt have to be full body, but all the details above should be visible.

The image in my head went from unkempt Ossan to handsome wild ikemen to little brat with chuuni setting...

Good luck, might also like to look at the commission threads some artists posted here. Maybe you find someone~

Naruto brings back memories. Definitely didn’t draw an OC myself >.> Begone chuuni past

Thx, will look at it. I'm not sure if it fits the criteria

Kowaichi said:
I'm not sure if it fits the criteria
Click to expand...

Holy shit. It's awesome. Even better than I imagined. Thank you, really. Do you have paypal? Cause I would really feel bad, not giving you something for this amazing art.

Thanks for liking it! I'll try to finish it as fast as I could also, don't worry it's just a draft, anyway would you prefer with colored or a manga style?

Kowaichi said:
Thanks for liking it! I'll try to finish it as fast as I could also, don't worry it's just a draft, anyway would you prefer with colored or a manga style?
Click to expand...

Honestly, I would like both if it isn't too much to ask.

Sure thing! colored is a must for a cover photo
R

Update: I'll try to add some background and push the coloring later

Thank you, looks really awesome. Can't wait to see the finished one!

Update: I'm currently doing the background, mostly photo bashing, also did the text for the cover I'll probably add some filter and some effects so the character blends in the background.

This is so awesome!! Thank you, really.

Final update! I decided to redraw the whole background and it ends up pretty good! I'm gonna start to color now and hopefully finish this today!

Done! I hope you guys like it, especially you, author-san! I had fun coloring the background, especially creating perspective stuff!