I require knowledge of animals

What animals can regenerate lost limbs

Axolotl is all you need!

You can add worms to your list as well!

Salamanders could regenerate their limbs (not just tail).
Crabs! Claws and limbs.
Jellyfish... do stingers count? Lots of invertebrates can regrow parts of their bodies.

SirDogeTheFirst said:
You can add worms to your list as well!

Worms... sort of regenerate. However, the idea that cutting a worm in half will result in two worms is a myth. Worms do end-only regeneration, meaning they regrow only from the side that has brain or similar. A vertical cut with kill a worm, and a horizontal cut results in one severed corpse, and one regenerating worm, never two worms.
In fact, many of the creatures here are end-only regeneration, regrowing arms or legs or tails. Not true regeneration.

On the other hand, flatworms are freaking awesome. You can do stuff like cut in multiple pieces, and it still regenerates. 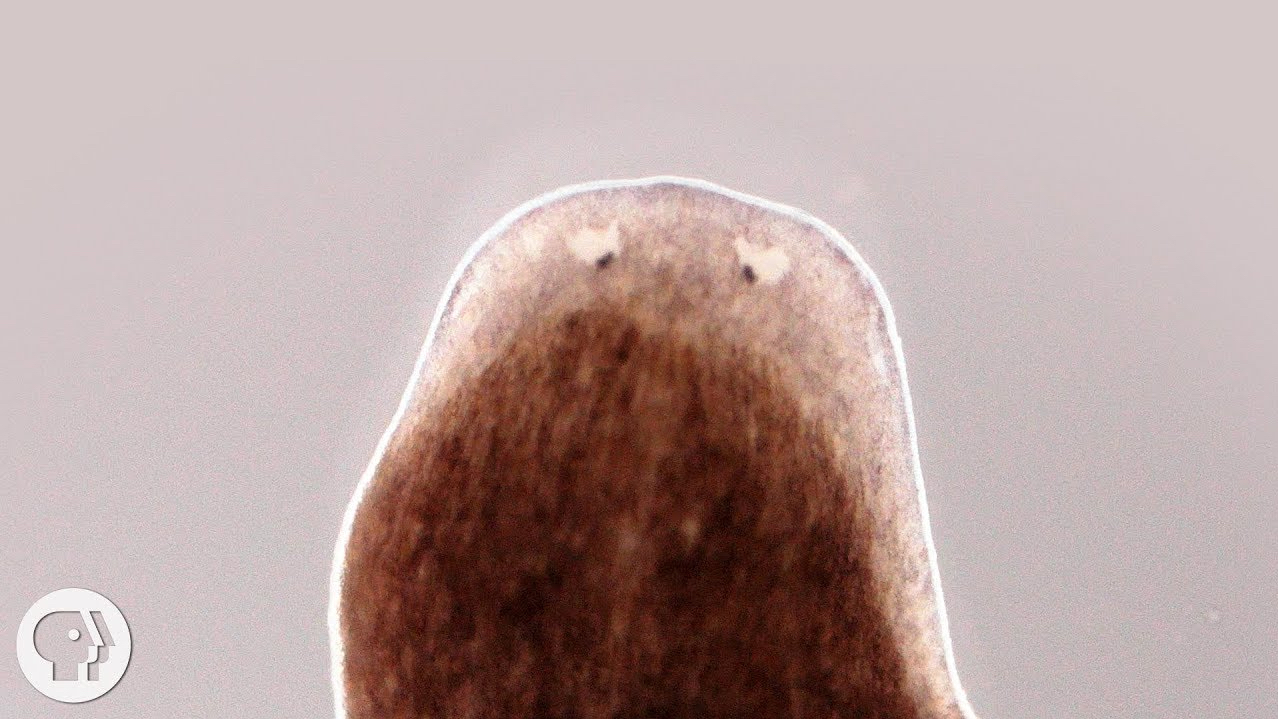 These Flatworms Can Regrow A Body From A Fragment. How Do They Do It And Could We?

Biologists are keen to understand how a type of flatworm known as a planarian uses powerful stem cells to regenerate an entire body from a headless sliver of itself.

www.npr.org
This is due to a fairly simple body, and large numbers of a certain type of stem cells.

en.wikipedia.org
^These guys can regrow their skin.
Plants are also exceptional regenerators, though they obviously aren't animals...