What phrase/quote do you hate?

I think the real problem is to suck at managing oneself.

Because people are born with both feelings and thinking to fulfill different purposes.

You can be sure that some ppl who believes themselves as 200 iq mastermind will rationalize themselves into doing awful mistakes with biases and pretexts to pursue their desires if they're too inexperienced with their own selves.

At some point, ppl need to test out where their heart points so their thinking learns how to deal with the pitfalls and pick up the treasures of that path.

Saying one dimension of decision making is better than the other is like saying ppl should stop using their legs because they can do everything with their arms. You can have a preference for your arm or leg, but it's better to use both.

That one is bad. But I've also grown to hate the opposite of "I researched it / read about it". Like no, using google for 15 minutes and barely understanding five articles that use out of context, misunderstood science isn't any form of research and doesn't turn you into a person of authority on that field. You probably still don't understand the actual problem/question, so please just shut up.


Another bad one I really don't like is the "as long as he/she is fine with it" (movement). Especially with the ongoing body positivity stuff going around. Yeah, it's great if people can still be confident or happy or love themselves when they are fat. But they are fat. It's damaging their body, it's unhealthy, and it's killing them. Telling the masses that "it's okay no matter what others say" or the whole "let us don't point fingers" is something I really dislike. And I say that as someone who was bullied for being fat as a child before I turned it around.
No one should get bullied for how they look. But let's not pretend that science doesn't exist just so that people can enjoy their third burger...

Burn me to the ground

99% of chinese-esque descriptions since they don't make sense to me. a jade skin would be totally unhealthy for once. And the others don't make much more sense.

Probably some variant of "we have too much freedom" because it's often used by people to push for super strict rules both politically and in basic settings like the classroom/office. Granted, I get the point, and I do think we need things to keep people in order (I'm a stickler for rules and doing things methodically, even) but it gets to a slippery slope where the authorities start prying into your personal choices.

Yeah, there are degenerates and bad people out there, but as long as you're not actively commiting crimes, who the hell has the right to care about what you do with your leisure time, for one? Or that you draw/write some ecchi series? Or that you make memes that people find politically incorrect? Or that you read "degenerate" doujinshi? Or that you have a lewd anime girl profile pic? Or complaining about laws?

We all know there are some non-negotiables in the mix like actual indefensible crimes, but you all get my idea.

vaurwyn said:
"there is no such thing as a free lunch in this world."
Ah yes, its not like my parents fed me for free for 16 years, and every baby is perfecty capable of paying for their meal. Nor does charity exist.
Just erase that saying from history and use "If something sounds too good to be true, then it probably is." It carries roughly the same sentiment without being demonstably false.
Click to expand...

pfft, it wasnt free, your ass just paid in other ways.

so? let people reap the consequences of their actions. I say fuck 'em.

"I WANT TO SEE YOUR MANAGER!"

Yup, this is where I take out my airpods and start blasting Maximum the Hormone to drown out the yelling and cussing as I scoff down my 3pc chicken/ fidget impatiently to wait for my turn at the counter.
R

CupcakeNinja said:
so? let people reap the consequences of their actions. I say fuck 'em.
Click to expand... 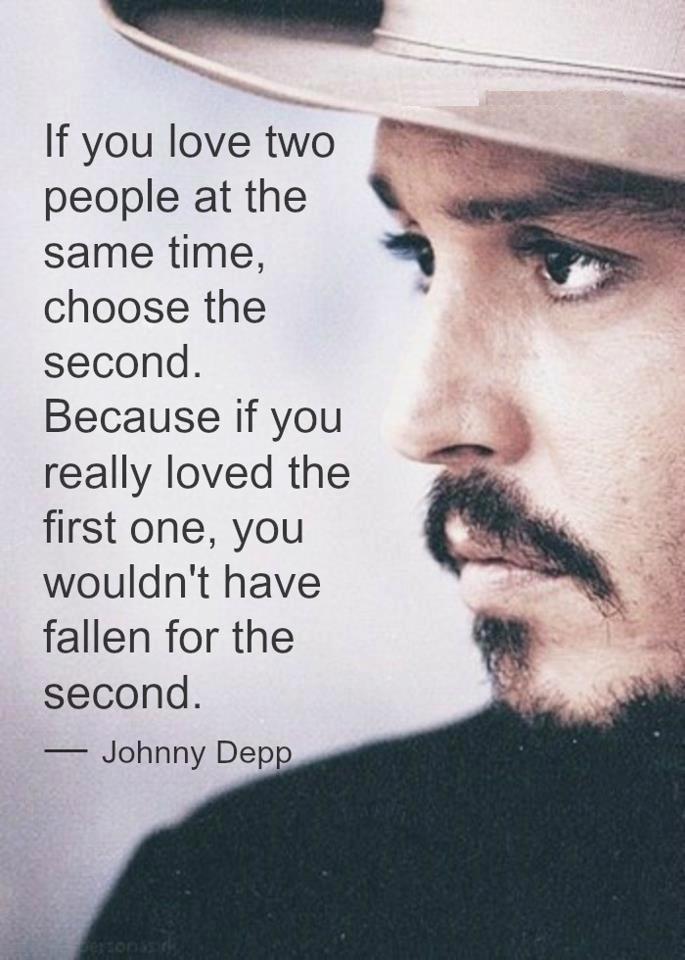 Paul_Tromba said:
I don't like the phase "follow your feelings" or "do what you feel is right" because emotions aren't usually the best thing to use as a moral compass when it's pretty obvious that a large portion of people are either emotionally unstable or lack concern for others.

I would disagree on the grounds that someone had to pay for it. Yeah, your parents fed you for 16 years but they needed to work for it. Charities exist but only because people who work for things donated to it and are willing to care for their fellow person through their own labor. Just because someone got it for free doesn't mean that someone else didn't support them by paying for it or working to make sure they could have it. You may see a free lunch but it was paid for by someone else through monetary means or by working. As for the other saying "if something sounds too good to be true, then it probably is" is less of a saying that demonstrates facts but rather warns people to be cautious of deals.
Click to expand...

Do what you like. How many colleges say go for what you want. Or its okay to change majors. Lol they can say that all they want while they take in your money as you change several majors and take more classes which means paying more tuition over time and graduating later. And its not easy to just go for what you want - don't expect to come out a music/art degree and you get a good job instantly after graduating. You have to earn it and those that do have degree and gound success with their major have to really work hard, super hard, + maybe some dash of luck to make it through.

Similarly i dont believe in free lunch. Ain't free. Something got to give so you can get something free. It just look free. Doesn't mean theres no energy involved to get it to one's plate in a well finished touch.
Last edited by a moderator: Jul 2, 2022

Okay my dude, practice what. Tell me what I should practice, do I need to dance under the night sky like a cultist in order to become a professional artist? Or do I need to sleep and accept the fact that I will never be one?
D

Okay my dude, practice what. Tell me what I should practice, do I need to dance under the night sky like a cultist in order to become a professional artist? Or do I need to sleep and accept the fact that I will never be one?
Click to expand...

It is at this point that I'll just pat. You did your best.

I don't like the phrase 'work hard' since i'm lazy af. If I can achieve better result by working comfortably less, why not?

As for the quote, I have several issues with Spiderman's 'with great power comes great responsibility'. Why should Spiderman become the Hero to save people since what gives him power ain't even the people themselves, they're just being a big ass burden to him.

Since a radioactive spider gave him powers, he's probably being an ungrateful cunt for not giving back to them spiders instead.

Though I'm not even a Spidey fan or superheroes in general. I prefer someone more selfish and opportunistic as a protagonist. I always had a distaste of altruistic ones since I find them downright unrelatable or sympathetic.

I did saw the Spidey movies back in early 00's and while I enjoyed it back then, that quote grew increasingly more hateful as I grew older. Not sure, but maybe because that quote was so hateful, they end up killing Uncle Ben, who said that, in every iteration.

Honestly though, I don't hate Uncle Ben--I think he's a nice guy. I just don't like that quote.

Sure, I did heard of some heroes being more of my liking, such as Deadpool but haven't got time to explore them.
Last edited: Jul 2, 2022