A million dollar idea? I has one.

First, you find a person who has a million dollars or more. Then you buy a gun. Then you learn where they live. Then...

I never said my idea was a good one.
Click to expand... 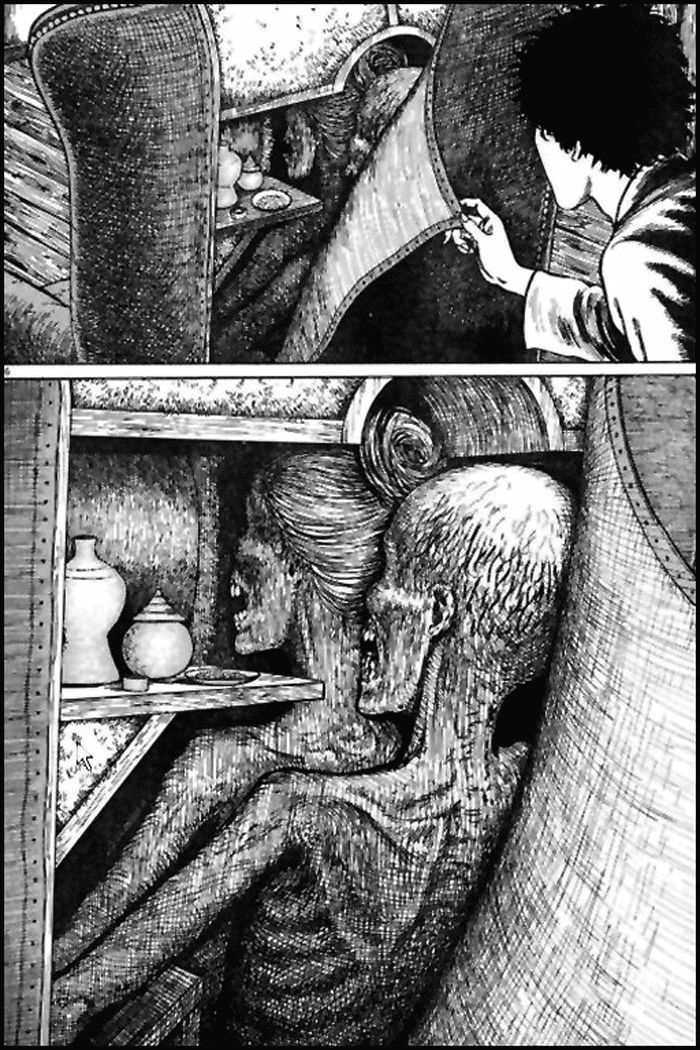 Brother above me. The hell with that Junji Ito work
Last edited: Jun 7, 2021

K5Rakitan said:
It's more of an idea than an invention.
Eliminate office buildings. The pandemic has shown us that they are not necessary. Retrofit them to house the homeless.
However, bosses are trying to get people back into office buildings. Why? Because they are control freaks. No other reason.
Office buildings were outdated long before the pandemic started. My mom has been working 100% from home since 2009 and partially from home several years before that. I've been working from home since I graduated from university in 2011.
Click to expand...

Tbf, depending on the line of work, having an office building works better.

I follow the blog of the head designer of the Magic the Gathering card game, and he says that, while they are able to work properly during the pandemic, they definitely could work better at the office.

Because like, it was easier to talk and share ideas on the office, and sometimes an unrelated third party would hear your convo and pitch in their own views on it, so it helped design flow better.

Now they kinda have to force themselves to try sharing ideas with unrelated people and the like, it got more complicated and less efficient, though still functional.

So uhn... I wouldn't say get rid of office buildings, but get rid of the ones that don't actively improve the efficiency of the company and its products as a whole.

Real life futanari machine, which can turn someone either male or female into a hot and pretty futa.

Automatic shrimp peeling machines. Even shady shrimps will be peeled

Muscle electrode network with a smart AI that would move my body like a puppeter to make me act like a normal functioning member of society.

You seriously want the teletubbies to get isekai'd to our world...?

Dear God, that would be terrifying.


AliceShiki said:
You seriously want the teletubbies to get isekai'd to our world...?

Dear God, that would be terrifying.
Click to expand...

I think its existence will bring us closer to world peace

Malonymous said:
You know all those mobile games that have waifus as anthropomorphized objects? Get this: a whole franchise based around cheese waifus. Story could be like Girls und Panzer mixed with Shokugeki no Souma except every waifu is a different kind of cheese from all around the world.

And the multimillion dollar idea? Make the rarest gacha girl the one and only Bacon-chan.

owotrucked said:
Muscle electrode network with a smart AI that would move my body like a puppeter to make me act like a normal functioning member of society.
Click to expand...

How can I invest in this?

gaylolis said:
I want it to have the face of Nicholas Cage and the voice of Morgan Freeman

I think its existence will bring us closer to world peace.
Click to expand...

You're a genius alright! This is perfect! XD

Technology to save Earth... Why don't people use solar energy?

Pujimaki said:
Technology to save Earth... Why don't people use solar energy?
Click to expand...

You'll have to ask big energy about that

because they hadn't learned Hamon from a person named Zeppeli

gaylolis said:
because they hadn't learned Hamon from a person named Zeppeli
Click to expand...

An 8-ball or a vtuber as president.
N

An 8-ball or a vtuber as president.
Click to expand...