Discuss anything related to the site

A little problem with the table system.

Have a feature you want implemented? Request it here!

Anything author related that doesn't fit in the other forums

How do you write a story with this premise?

Girls und Panzer Fanfic (Idea) Comment if you think it's a good idea. And I'll start writing it if I have the time

Which of these two covers should live and which one should be strung on a tiki torch?

Showcase your talent with your artwork

Anything readers related that doesn't belong in the other forums

What rating do you consider low?

Don't remember the name of the series or looking for a suggestion? 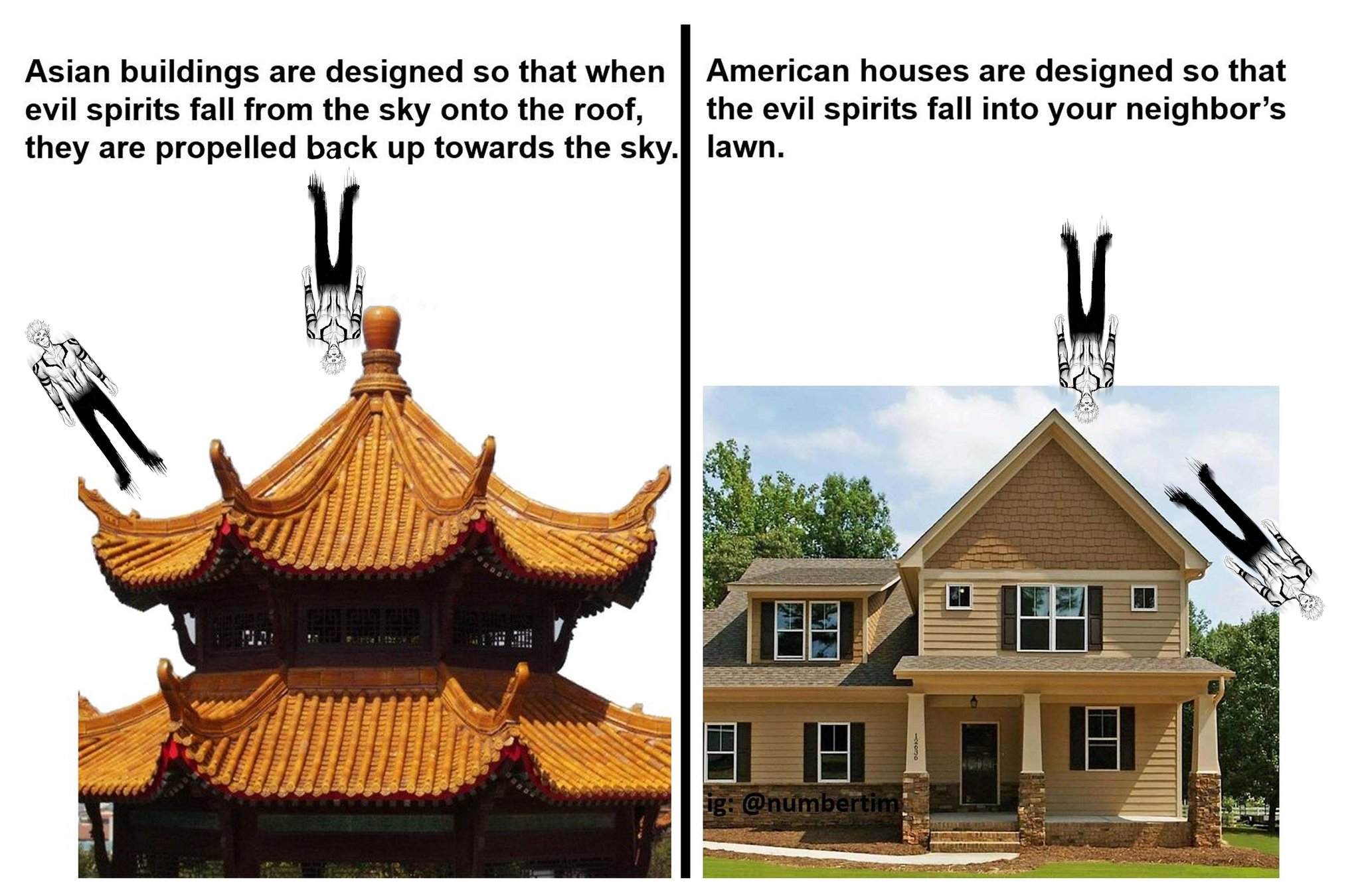 BenJepheneT
My sister became a pathological liar. She doesn't just lie; she throws a tantrum when we don't believe it, so much so that she isn't telling a lie anymore, but literally telling us to believe a reality in which that lie is the truth.

I'm a lying sobbing child before but holy shit not this terrible as one.
Yesterday at 9:13 AM •••

Michuyu
Just posted chapters 10 and 11 of "I Wish I Was Pretty" Haha. It was originally one chapter, but it got too long, so I had to split it xD
Yesterday at 5:08 AM •••

Auksoun
While drawing :How much red do I want?
Me: Yes

Fox-Trot-9
Just posted the 1st part of (Sister Quatro) of "Night: Celia and the Sister Duo" for Days of Blood and Roses: A Magical Girl Thriller. Hope you enjoy, folks!

Days of Blood and Roses: A Magical Girl Thriller

Promises are meant to be kept, but a promise...